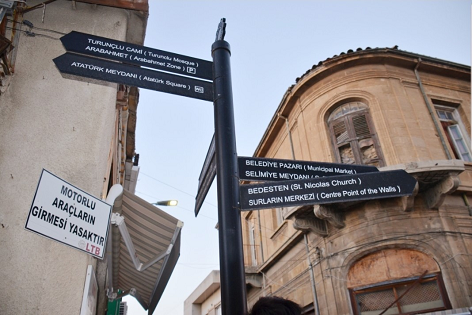 The project is led by Professor Jeanine Treffers-Daller, Institute of Education.

In this project we investigate the link between code-switching (the use of more than one language in a conversation) and identity issues in Cyprus. According to recent theories of identity (Ward, 2018), bicultural bilinguals can either alternate between different identities or they can have a hybrid identity which combines elements from two cultures. The question we aim to answer is how these different identity styles map onto informants’ code-switching styles. Bicultural individuals who switch between languages (but not within languages) could, for example, be more likely to have alternating identity styles, while those who switch frequently within languages have a more hybrid identity style. We look at these issues in Turkish-English and Greek-English bilinguals living in Cyprus. Please see the project webpage for more information.