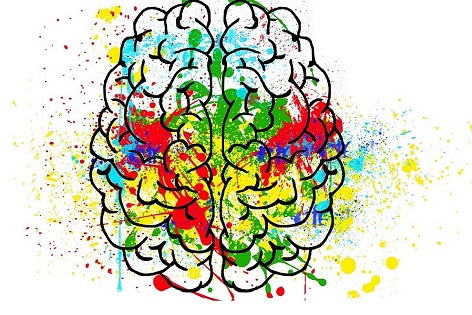 This project is led by Dr Christos Pliatsikas, School of Psychology and Clinical Language Sciences.

Most of studies that have investigated the effects of languages on both executive functions and theory of mind have overlooked the effect of diglossia, a situation where two varieties of the same language are spoken, with one considered a high (or formal) variety (H), and the other one considered a low (or everyday) variety (L) (Ferguson, 1959). Arabic is one of the languages which have been defined as diglossic (Ferguson,1959), and the two varieties of the language have different vocabulary and different grammatical structures. Just like bilingual individuals, individuals that are users of two varieties of the same language have been suggested to have both varieties constantly active and competing (Antoniou et al., 2016). This study, lead by PhD student Najla Alrwaita, aims to find if the cognitive advantages reported in bilinguals (Bialystok,2016) will also be found in diglossic individuals. This will be done through testing young and old Arabic diglossic participants across the three domains of executive functions: inhibitory control, updating and shifting. We will also test theory of mind abilities amongst Arabic speaking children. The results of the Arabic speaking participant will be compared to results of age-matched bilinguals and also English monolingual speakers in all age groups.