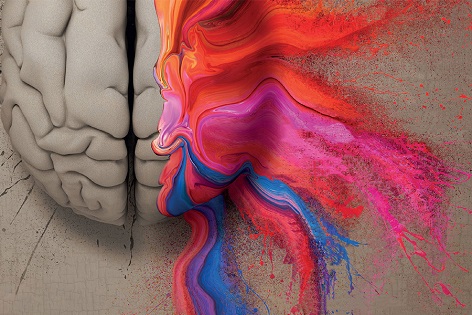 The results of this project showed that, while the structure of the brain is affected by the processing of learning and using two languages as previously thought, the degree and type of structural changes depends on whether the bilinguals are immersed in a bilingual environment, i.e. everyday users of a language.

Our immersed participants revealed increased myelination of the white matter of the brain, as well as increases in the volume of subcortical structures. Both regions have been involved in cognitive control, which is particularly important for bilinguals who continuously have to suppress one language while using the other.

Importantly, our findings match those on older lifelong bilinguals, suggesting that continuous usage of two languages may lead to better preserved brain structures in older age. This finding may be linked to suggestions for better preserved cognitive skills, as well as the delay of the symptoms of dementia, in elderly bilinguals.