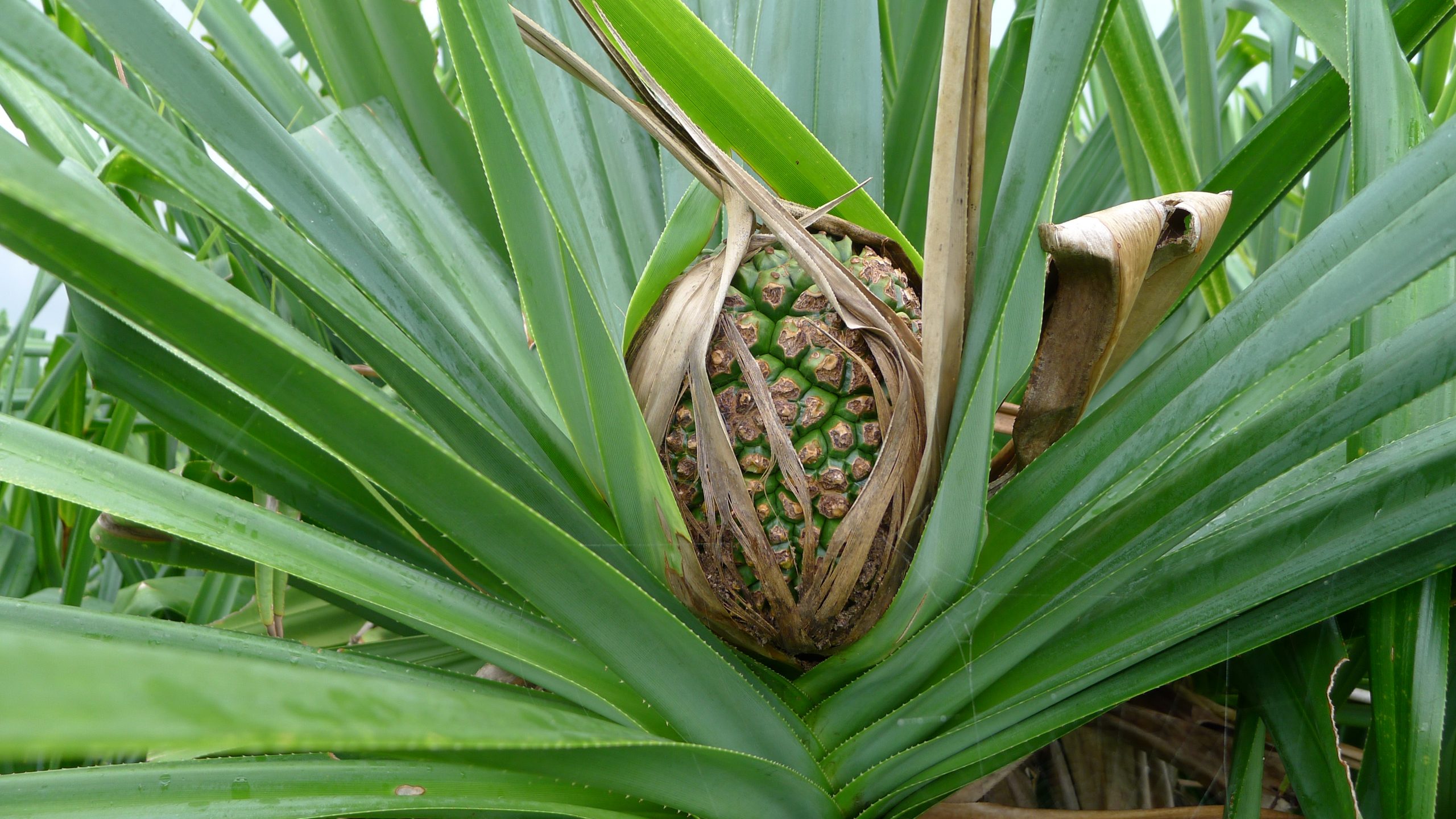 Of the approximately 400000 recognised plant species in the world only a handful have a name linked to Christmas.  Today we visit the species whose epithet is navitatis meatining the birth of Christ.  This blog is essentially a homage to three of the world’s major online botanical resources: International Plant Names Index (IPNI), Biodiversity Heritage Library (BHL) and Plants of the World Online (POWO) with additional thanks to Internet Archive an invaluable source of online books from around the world.

A monograph of Christmas Island

In 2015, Rachel Webster put Christmas Island on the #AdventBotany map with a wonderful blog about specimens held in the Manchester Museum Herbarium.  Today I focus on the publication by C.W. Andrews in 1900 of A monograph of Christmas Island (Indian Ocean).  The monograph is available in its entirety in three different copies available at BHL and Internet Archive.

All are in good condition and show the value of open-access digitised literature.  Before such resources it would have been time consuming to see a copy and expensive to photocopy it.  So Christams gift number 1 is digitised libraries.

This was a key work that led to many subsequent publications on the flora and fauna of this island.

None of the species with the epithet navitatis have any direct link to the birth fo Christ.  All of them have this name because they were found and described from Christmas Island.  This is where IPNI comes in.  A search for ‘navitatis’ yielded all the species known with this epithet.  An epithet is the second half of the scientific name of a species – the struture is Genus specific_epithet.  The two parts together are the species name. Christmas gift number 2 is a readily available database of published plant names.

But you can see these need an expert to interpret and make sense of them. So thank you IPNI for a good starting point.

Three of the new nativitatis names are from Andrews’ monograph and one of these is illustrated. The other plant species illustrated in the monograph, Panicum andrewsii, was named in honour of C.W. Andrews.

Have any of the names changed?

This is where POWO comes in.  POWO is an online list of accepted plant names (that replaced The Plant List) and offers rich data including images of herbarium specimens, distribution maps and other valuable information. A look through POWO yielded a sorry tale of synonymy, our 13 names were 10 species but of those 10 species only two retain an accepted name including navitatis.  The other eight have become synonyms, usually of more widespread and better known species.  On the up-side, Pandanus navitatis became Pandanus christmatensis, so retaining the link to Christmas Island.

So this is a woeful tale of the loss of plant names celebrating Christmas, at least indirectly.  And leads to the ever repeated question –

Why do plant names change?

Now the answer to that is a long a complex one that I will summarise very briefly here. The purpose of rules of nomenclature is to keep scientific names stable, but those names are more than just a permanent barcode.  Names of living organisms are also, and very excitingly, a statement of the current theory of relationship of each species.  Plants in the same genus are expected to be more closely related to each other than they are to any other plant species. As ideas of how diverse, or not, a genus is so the boundaries can change and species move in or out.  This has been going on for centuries.

Overall we end up with a picture of a fascinating island with several endemic species, but also an island that is a holder of biodiversity in the region, sharing species with many other places.