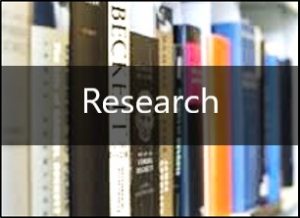 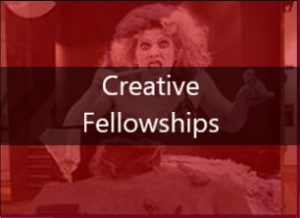 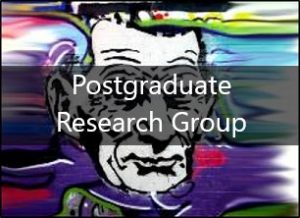 To this end, we commission new work by contemporary writers, composers and visual artists. Our world-leading archive of Beckett’s manuscripts and other materials offers a wellspring of creative and critical inspiration for these new works.

In recognition of Beckett's living legacies within the creative arts, the University of Reading's Samuel Beckett Research Centre hosts a series of Creative Fellowships, enabling leading writers, performers, artists, and musicians to develop new projects and insights through unique access to and engagement with the University's archival resources and Beckett specialists.

Among those who have spoken of the impact of Beckett's work on their own is the award-winning novelist James Kelman, who gave a guest lecture at the launch of the Samuel Beckett Research Centre in 2017. You can watch the recording below.

Since the launch of the Centre, we have hosted the following Creative Fellows, who have subsequently produced new creative works as a result of their time exploring the archives.

You can read more about their experiences here.

Eimear McBride talks about her work as inaugural Fellow, her thoughts on Samuel Beckett, and the dramas she wrote to be published as Mouthpieces in February 2021 here:

The Samuel Beckett Research Centre promotes research on Beckett that is international, cross-disciplinary, and collaborative. Our publications and projects advance the field of Beckett Studies, and demonstrate the relevance of Beckett's work to twenty-first century issues and debates. These include, for instance, climate change, health, education, disability, violence, trauma, minority identities, migration, and 'post-truth' politics.

The Centre is home to a network of scholars who are recognised around the world for their work on Beckett. They take part in TV and radio programmes, community outreach, publishing, and conference talks. Their research also makes use of the Beckett Collection - the largest archive of Beckett materials in the world.