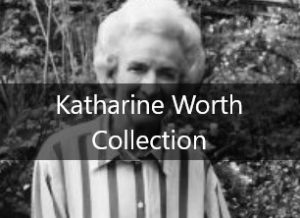 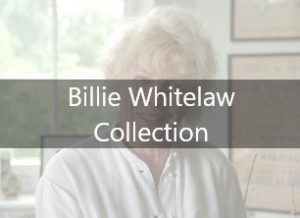 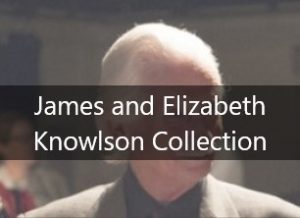 About the Beckett Collection

The Beckett Collection is the world's largest collection of materials related to Nobel Prize winning writer, Samuel Beckett. With its extensive range of manuscripts, letters, books, recordings, artefacts, and other materials, it was hailed by renowned film director and screenwriter, Anthony Minghella, as one of the "best-kept arts secrets in Britain" (The Observer, 17/09/06). It has also been recognised as being of national and international importance by the Museums, Libraries and Archives Council of Britain. 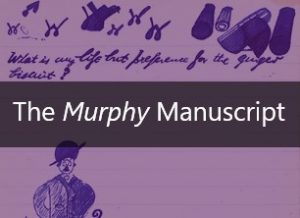 The collection originated in an exhibition organised by James Knowlson in 1971, for which Beckett and his friends donated materials. Beckett's support of the collection continued until his death in 1989. His personal donations include manuscripts, livres d'artiste, and paintings by Geer van Velde, Henri Hayden and Avigdor Arikha. Since then, the archive has continued to grow, with donated and purchased acquisitions including the original Murphy manuscript, the Knowlson Collection and the Billie Whitelaw Collection.

The archive also contains copies of other holdings, such as the 1930s notebooks at Trinity College Dublin.

Over 5000 of the items held are catalogued, including all manuscripts, and almost all books, offprints, stage files, audio-visual media, and other printed materials.

Most of the manuscript and typescript items obtained during the 20th century are described in Beckett at Reading: catalogue of the Beckett manuscript collection at the University of Reading, compiled by Mary Bryden, Julian Garforth, Peter Mills (Whiteknights Press and the Beckett International Foundation, 1998). Supplements are available from the Special Collections Service, which contain later additions to the collection.

There are also handlists for the correspondence with Ruby Cohn, Jocelyn Herbert, and Pamela Mitchell.

The Beckett Collection is managed by Special Collections and the Beckett International Foundation. It is housed in the same building as the Museum of English Rural Life, located behind our London Road campus, and is open to all. Information for visitors, such as opening times and directions, can be found here.

In order to preserve the originals, please note that copies are normally made available for consultation by visitors. Access to originals is only by agreement with the Directors of the Beckett International Foundation. The Foundation does not usually provide photocopies of manuscript and typescript holdings.