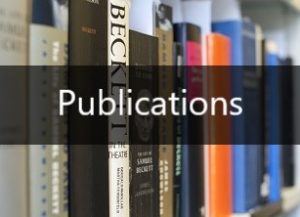 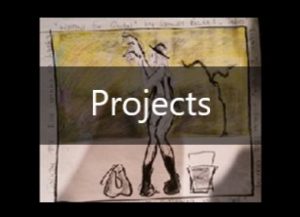 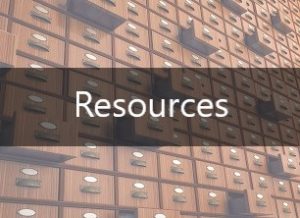 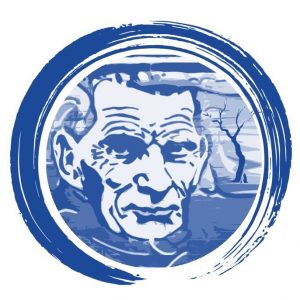 The Centre promotes research on Beckett that is international, cross-disciplinary, and collaborative. Our projects advance the field of Beckett Studies, and demonstrate the relevance of Beckett’s work to twenty-first century issues and debates. These include, for instance, climate change, health, education, disability, violence, trauma, minority identities, migration, and ‘post-truth’ politics.

The Centre is home to a network of scholars who are recognised around the world for their work on Beckett. They take part in TV and radio programmes, community outreach, publishing, and conference talks. Their research also makes use of the Beckett Collection – the largest archive of Beckett materials in the world.

There is also a thriving PhD and early career researchers' group (BARP), which plays an important and dynamic role in the Centre's research activities and community. The group has so far organised three successful international conferences, with over 50 delegates in attendance. The conferences, 'Beckett and Europe' (2015), 'Beckett and Politics' (2016) and 'Beckett and Italy' (2019), foreground some of the Centre's predominant research focuses.

Beckett's works and manuscripts are included in a number of core and specialist undergraduate and taught postgraduate modules across departments, with students often choosing to pursue their interests in Beckett through further postgraduate study.