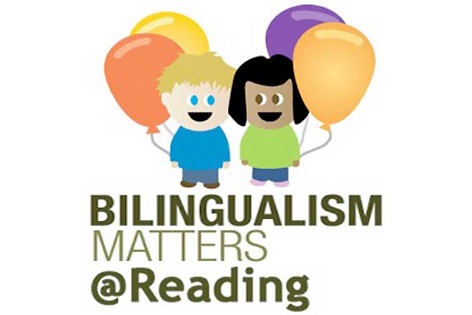 Yes, I admit it: I am a great fan of Peppa Pig. Unlike fairy-tales of magic castles and princesses it depicts in an entertaining way real every-day life and teaches useful skills like how to recycle rubbish, how to make peace with your best friend after falling out with her or how to understand the seemingly irrational behaviour of your younger brother. And it is good for languages too: not only is Peppa Pig highly multilingual, available in a large selection of languages. In several episodes, Peppa interacts with people speaking other languages, whether it’s her French friend or the friendly Italians she meets on holidays. I am sure Peppa, like me, would disagree with the recent article by Simon Jenkins in Guardian that for English speakers learning foreign languages is a waste of time (1).

However, a recent Guardian article about Australia pulling off the air Peppa Pig’s “Mister Skinny Legs” episode (2) made me realise how much Peppa Pig is ahead of some parts of the scientific community when it comes to the interpretation of data. Let me explain. In the “Mister Skinny Legs” episode, Peppa discovers a spider in the bath and is told that she does not have to fear it since spiders “are very small” and “can’t hurt you”. At the end, Peppa and her small brother George play happily with the spider. So, why are Australians unhappy with this? Were the British producers ruthlessly irresponsible? Or are the Australian authorities irrationally anxious? The answer is clearly neither nor. The episode is fine in Britain, where spiders are unlikely to cause children any harm. But it is less appropriate in Australia, where spiders can be large and dangerous and thousands of people are admitted to hospitals each year because of spider bites.