Members of the lab were at the CoNSALL conference in Bangor last week presenting their work on the cognitive neuroscience of second language acquisition. Lab members had two talks and two poster presentations.

In their free time between presentations, the guys also visited the famous small Welsh town with a very long name. 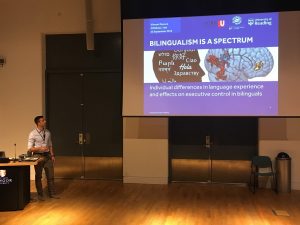 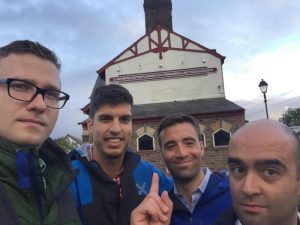