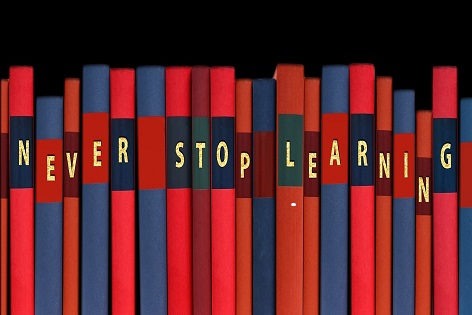 Spanish nominal ellipsis exhibits syntactic constraints including strict restrictions on the type of determiner that can appear in the remnant (el azul ‘the blue one’, *el con rayas ‘the one with stripes). French allows noun drop but is more restrictive regarding the type of remnant possible. English requires an obligatory overt pronoun or possessive.

Information structure is critical in the licensing of noun drop (Braver 2009; Eguren 2010) in most languages. Noun ellipsis is only possible if the ellipsis site has contrastive focus (‘This spicy sauce is delicious. What did you put in it? #I put peppers in the spicy one).

The present paper investigates whether proficient speakers of L2 Spanish are able to perceive these subtle constraints on noun drop. Two groups, L1 French (n=15) and L1 English (n=20) completed three tasks: (a) a production question-answer task based on a series of pictures (28 pictures, 18 target) eliciting different types of remnant; (b) a grammaticality judgment task consisting of 60 sentences that included grammatical and ungrammatical remnants, with different types of determiner; and (c), an acceptability judgment task that used questions and answers, 9 in which the gap referred to a contrastively focused element, 9 an unfocused one (therefore infelicitous) and 9 distracters.