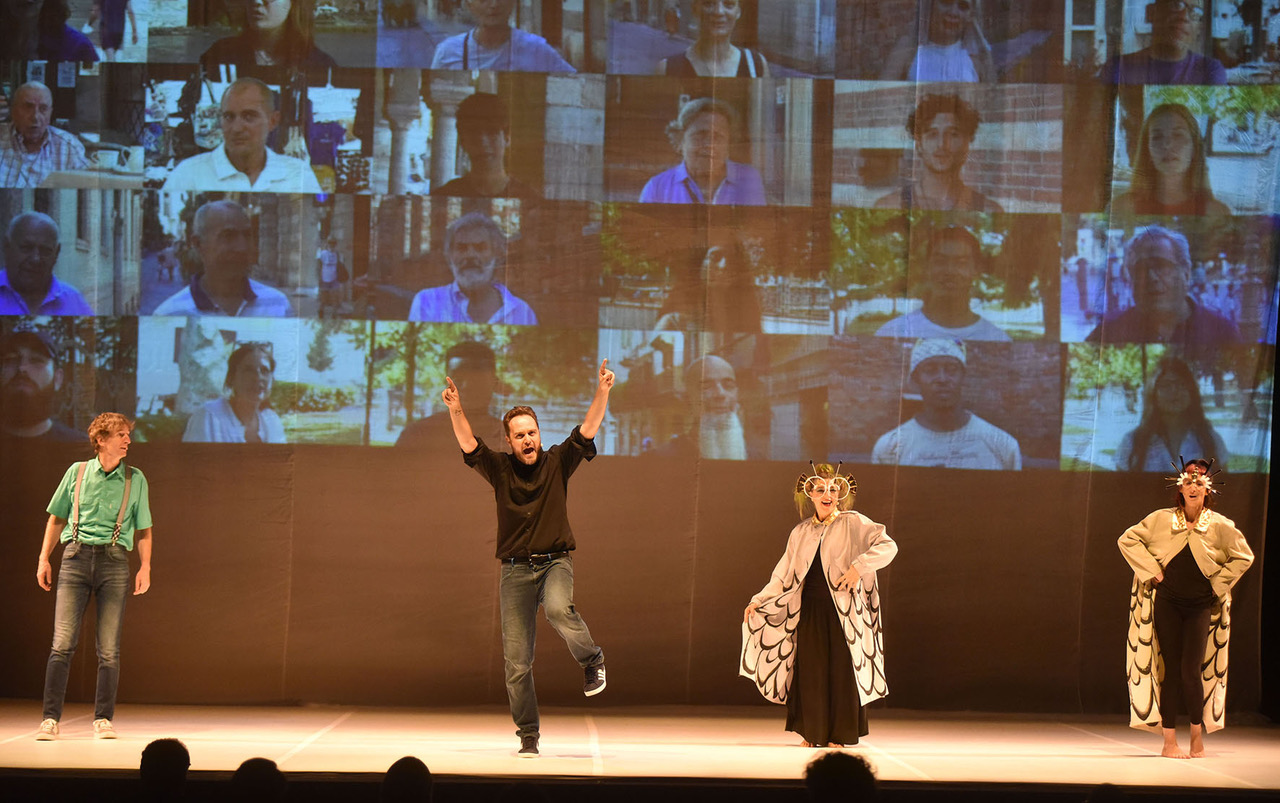 Sometimes museum objects—even very large ones—sit in plain sight for many years without being noticed by the experts and others to whose research they pertain. Imagine our surprise when our…Read More >

In May 1913 George William Palmer donated several casts of Egyptian art to the Classics Department. Annie Ure, the first curator at the Museum of Greek Archaeology (later called the…Read More >

Eric Stanford was a student in the School of Art at the University of Reading in the 1950s, and his sculpting professor A.C. Carter was a colleague of Percy Ure’s….Read More >

Brucciani & Co. was founded by Domenico Brucciani in the first half of the nineteenth century. His work involved casting objects from international collections via commissions or for commercial sale….Read More >

(Ca. 1896–1906) While the marble sculptures that these casts represent are somtimes called ‘thrones’ (of colossal gods?), they may have been altar fronts, tops of shrines, fences, stone chariots, or…Read More >

(Before 1913) One of the two Palmer casts [see also 10] is this cast from a relief in the mortuary temple or temple tomb of Hatshepsut, the first female pharaoh of…Read More >

Eric Stanford (1990) The myth of Helen of Troy has been told many times throughout history. She was the daughter of the Queen of Sparta and Zeus. Her marriage to…Read More >

Brucciani & Co. (before 1900) This cast is of a capital that crowned a column of the Ionic order or style. The band of lotus and palmettes—as found on the…Read More >

Brucciani & Co. (1889) The Parthenon was a temple dedicated to Athena, the city goddess of Athens. The Athenian leader Perikles directed the sculptor Pheidias to oversee its construction and…Read More >