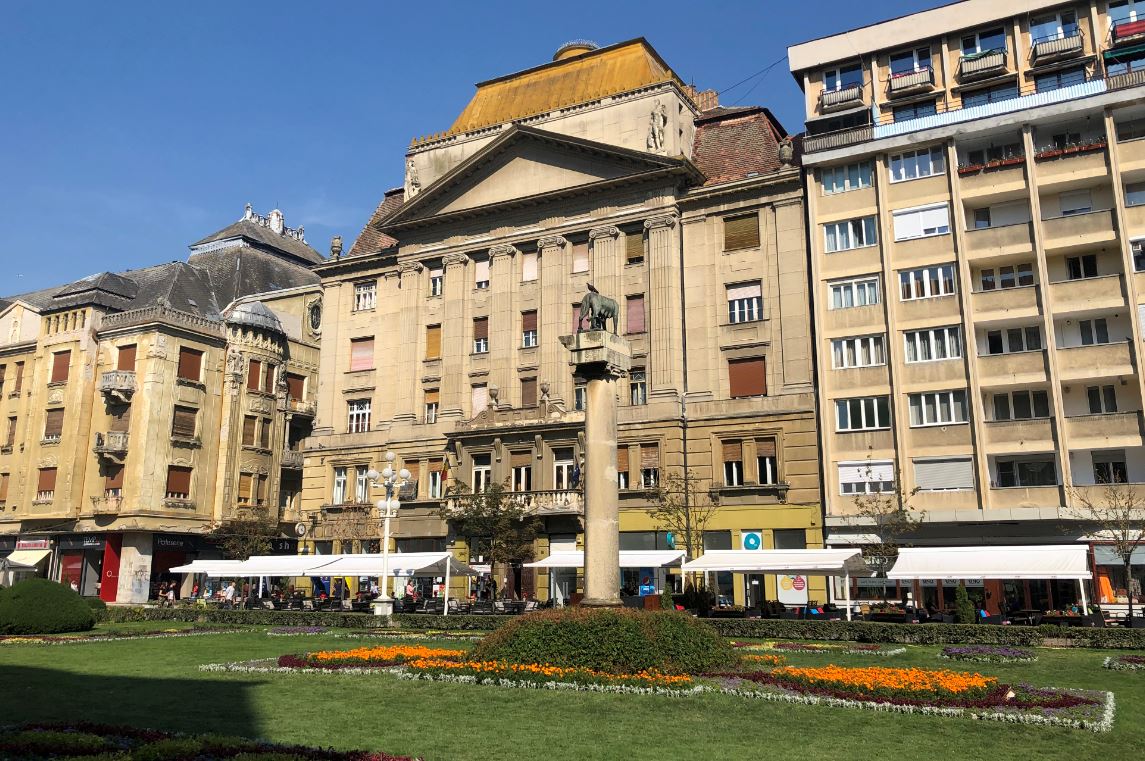 From 22nd July to 2nd August, the Summer School on Data Assimilation and its applications in oceanography, hydrology, risk&safety and reservoir engineering was held in the Faculty of Mechanics, Polytechnic University of Timisoara, Romania. This two-week summer school has been organized every two years since 2009, and targets primarily students and researchers at an early stage of their career with/without previous experience in data assimilation. In the 6th DA summer school, there were 35 participants from universities, research institutes and industry from all over the world.

The goal of this summer school is to gather the experts in the field of data assimilation from different disciplines (statistics, pure mathematics, engineering, etc), and use their knowledge to educate so that the participants can get some basic knowledge of data assimilation and its applications and have a taste of the advantages of using the data assimilation in different fields. Furthermore, the participants can also work hands-on with academic and commercial dedicated software, and have extensive discussions and exchange ideas with the instructors and other participants. The lectures in the first week focused on the theoretical framework of data assimilation. The lectures started with some basic concepts and derivations of Kalman Filter (KF), including the motivation of using data assimilation in different fields. Then, a Monte-Carlo formulation (ensemble) of KF was introduced, Ensemble Kalman Filter (EnKF), including the necessary processes needed when using EnKF in practicals, such as localization and inflation.

The lectures for rest of the first week demonstrated another method of data assimilation, Particle Filter (PF), and showed the general ideas of data assimilation for chaotic systems and dynamical system. Each day, after a morning of intensive lectures, there was a two-hour practice in the afternoon, in which the participants were given some exercises based on Baye’s Theorem and got the opportunities of running data assimilation schemes on simple models using different programming frameworks. The practicals were strongly connected to the lectures, so that the students could have a better understanding of data assimilation.

The summer school arranged lunches at a local restaurant which was walking-distance from the university, and the organizers of the summer school booked local restaurants near the city centre of Timisoara at the end of the day, so that both the instructors and students could get some relaxation after an exhausting day, and enjoy the local cuisine and cold beers. During the weekend of the first week, the summer school provided a trip around the border of Romania, which involved hiking and sightseeing of the natural landscape of Romania. 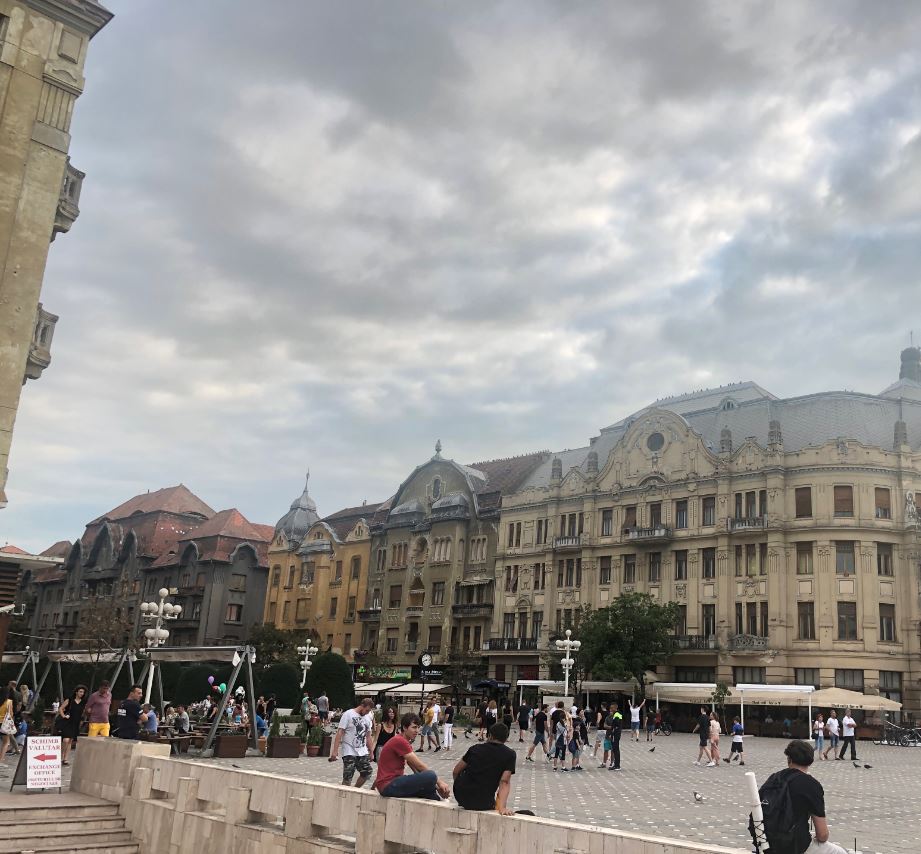 After a relaxing weekend, the following week concentrated on the applications of data assimilation in different areas. The instructors started with some fundamental knowledge about computer science in different programming languages, followed by demonstrating the numerical schemes for numerical models. Then, the lectures specifically looked at the applications of data assimilation on the ocean and climate models. During the lectures, the instructors also gave some basic knowledge about oceanography and climate, which gave the students a better insight into the models for a real world application. In the second week, there were several lectures discussing the application of the Ensemble Kalman Smoother (EnKS) and other methods in reservoir engineering (oil and gas), and decision-making problems. And at the end of the final week, the lectures were introducing the field of big data, and the geomechanical applications of data assimilation scheme.

This summer school offered a fulfilling experience about data assimilation, both in theoretical framework and practical applications, to all the participants. And for both instructors and students, the summer school also provided an opportunity to discuss their work and change opinions and experience.

I would like to thank the EPSRC DARE project and Prof. Sarah Dance for the funding that enabled me to attend this summer school.