The Roman name for Silchester was Calleva Atrebatum which denotes its role as the centre of the territory of the Atrebates, one of the major late Iron Age tribes in southern Britain.

Silchester was one of the main towns of Roman Britain and stands at the junction of a number of major routes leading to other urban centres. It is unusual in that, unlike comparable Roman cities such as London, Winchester and Chichester, Silchester never re-emerged as a town in the later Anglo-Saxon period. The site was abandoned after the Roman period, the existence of a city beneath the fields indicated only by the surrounding town walls and, in dry weather, by the lines of the street grid appearing in the pasture and revealing the town blocks (insulae). 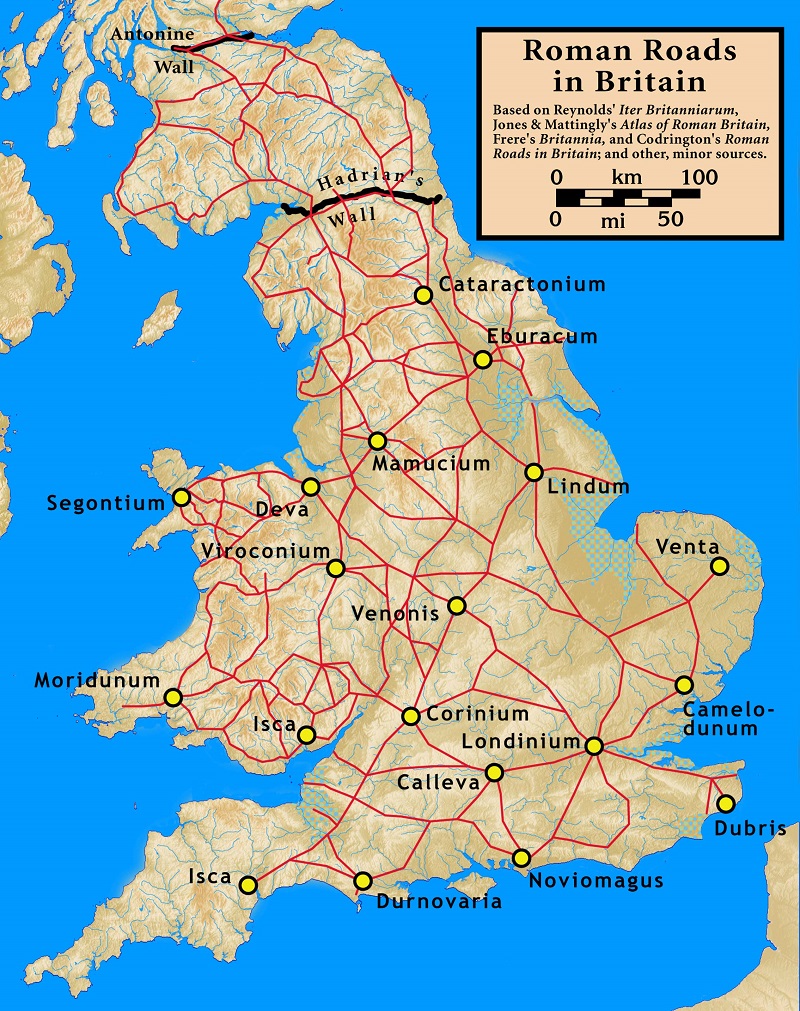 Large scale excavations were carried out over 20 years (1890-1909) by the Society of Antiquaries of London. Their achievement was to excavate the whole of the Roman Town within the walls, resulting in the now familiar plan of Silchester.