The results of the archive project have reached new audiences through a Follow-on project funded by the AHRC (2015–2016). Professor Roberta Gilchrist and Dr Rhi Smith of the University of Reading worked with the Trustees of Glastonbury Abbey to implement a new interpretation strategy that connects the archaeology more directly to the spiritual and legendary significance of the abbey. 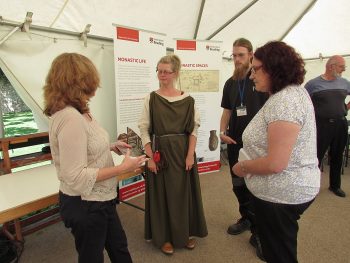 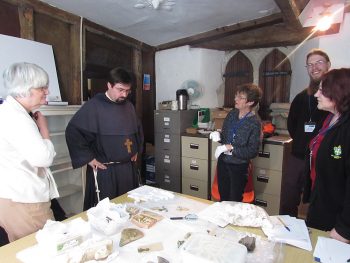 The project aimed to improve visitors’ understanding of spatial layout, chronological development and archaeological evidence, while also exploring the Arthur and Arimathea legendary connections. Digital reconstructions were developed with the Centre for the Study of Christianity and Culture, University of York, and research is now disseminated through onsite digital resources, a new visitor guide book, popular publications and educational resources. Workshops were also conducted to evaluate the impact of research on local visitors, schools and spiritual groups, and will inform future interpretation and development at Glastonbury Abbey. 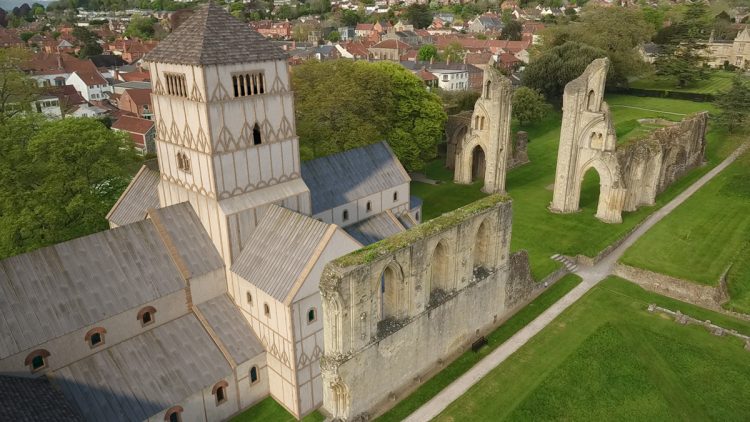 An example of the digital models produced as part of the project.

Comments from abbey staff on the Archaeological Project: