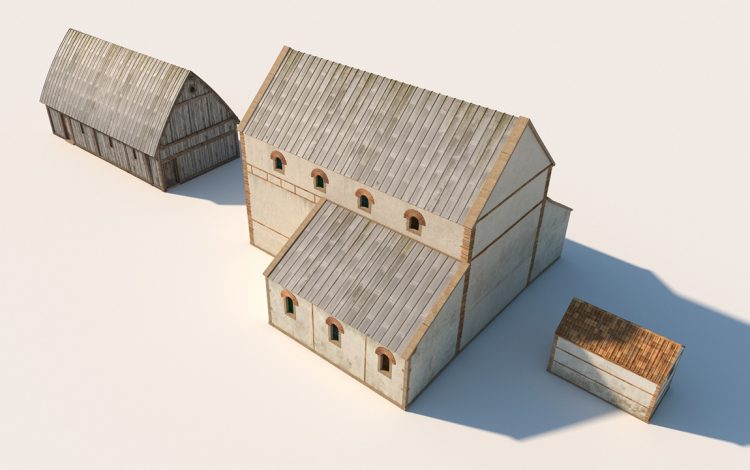 Digital reconstruction of an early phase of the church, around 700 AD 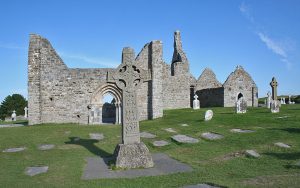 The earliest historical evidence for the monastery at Glastonbury is from the last 30 years of the 7th century. The West Saxon kings Cenwealh (641-72), Centwine (676-85) and Ine (688-726) all granted charters confirming land grants or other privileges to the monastery, although it would have been to a community organized very differently from the later medieval abbey. King Ine built the great church dedicated to SS Peter and Paul to the east of the Old Church.

Three later kings of Saxon Wessex were buried at Glastonbury: Edmund I (d. 946), Edgar I (d. 975) and Edmund II (Ironside; d. 1016). Two of these, Edmund II and Edgar, were reburied either side of King Arthur in the presbytery of the medieval church. 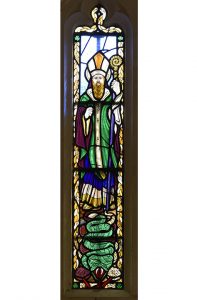 Glastonbury’s earliest historical documents date from the late 7th century. Legendary accounts suggest a Celtic church was founded at Glastonbury. Saints Patrick and Bridget were thought to have visited in the 5th century and the abbey claimed to hold relics of them both.

Relics could be things other than bones: they could be cloth or objects the saints had used or touched. This was long before the conversion of Anglo-Saxon England to Christianity (which began AD 597). Pottery imported from the Mediterranean has been found at Glastonbury, confirming settlement on the site of the abbey by around AD 500.