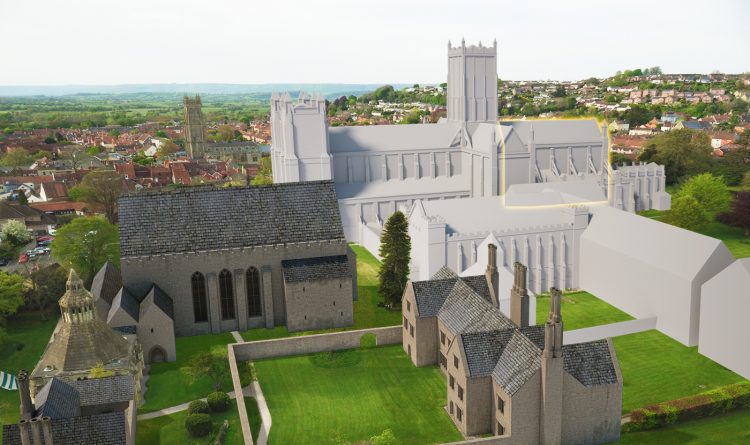 Glastonbury Abbey became known as the burial place of the legendary King Arthur, which strengthened Glastonbury’s claim to unrivalled Christian antiquity. In 1191, the monks announced their discovery of the grave of Arthur and Guinevere, famously recorded by the contemporary historian Gerald of Wales.

The alleged remains of Arthur and Guinevere were placed in a tomb in the abbey church. For over 300 years, the tomb took pride of place in choir of the Great Church at Glastonbury.

See the artistic reconstruction below for an impression of what Arthur’s Tomb may have looked like in the 14th century, and also read our post about how we went about reconstucting the tomb.