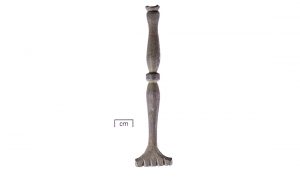 The 12th century was a time of great scholarship, when monks copied classical texts and compiled books. Henry of Blois commissioned scribes and authors to work at Glastonbury. This included the renowned historian, William of Malmesbury, a monk of St Albans Abbey. William commented on the wealth of ancient books at Glastonbury. He wrote On the Antiquity of the Glastonbury Church (c. 1130) and dedicated it to his patron.

Henry added over 40 books to the abbey’s library, including Pliny’s Natural History and other classical works:

“He had books copied to inform the monks’ morals – books more worth and more beautifully executed than anything else in our library to this day”
(Adam of Damerham, 13th century)

Excavations at Glastonbury Abbey have found objects linked with literacy and book-making. These include book bindings, book clasps, and a book binding tool.

There were also many lead pencils, bone pens, and metal styli for writing. Oyster shells have been found holding pigments for illuminating manuscripts. Other objects include pointers for reading, two lead seals from papal documents (bullae) and a personal seal. 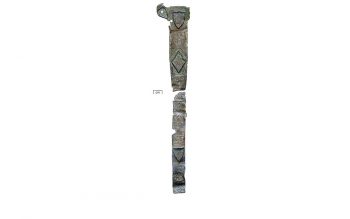 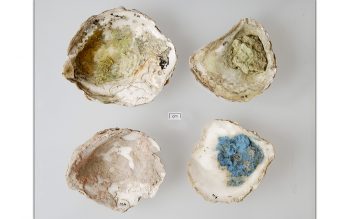