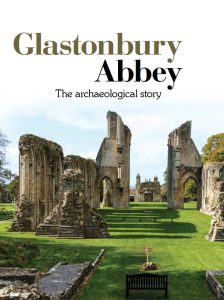 Roberta Gilchrist has authored an article on Glastonbury Abbey in the popular magazine Current Archaeology. This focuses on the antiquarian excavations and how excavators like Frederick Bligh Bond (1861–1945) and Courtenay Arthur Ralegh Radford (1900–1999) were influenced in their investigations by the myths connected with the abbey.

Gilchrist outlines the evidence for the earliest phase of the abbey – the Anglo-Saxon churches and glass-working furnaces – and challenges the existence of Radford’s late Saxon cloister at Glastonbury.

>> Download a copy of the full article (PDF file)