Glastonbury Abbey in Somerset is one of the most important medieval heritage sites in the UK, and has been the focus of archaeological study since the 19th century.

The abbey holds a special place in English identity and popular culture. In the middle ages it was reputed to be the burial place of the legendary King Arthur and his queen Guinevere, and was regarded as the site of the earliest church in Britain, thought to have been founded by Joseph of Arimathea. According to the Gospels, Joseph was the man who had donated his own tomb for the body of Christ following the crucifixion.

>> Find out more about the project 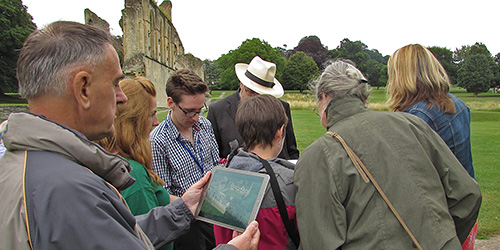 Find out about the project behind this online resource and the people involved. 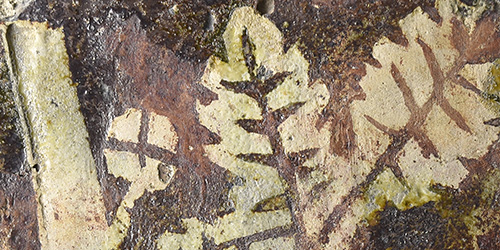 Discover the different outputs that our research has produced. 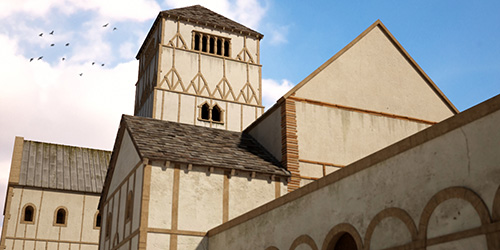 Explore Glastonbury Abbey through the ages via our 3D visualizations. 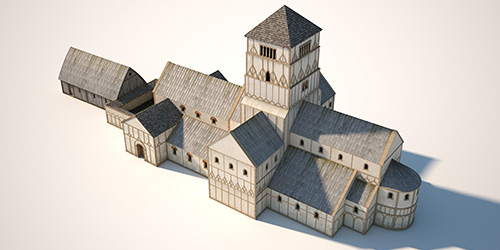 See how the historical and archaeological evidence informed our decisions. 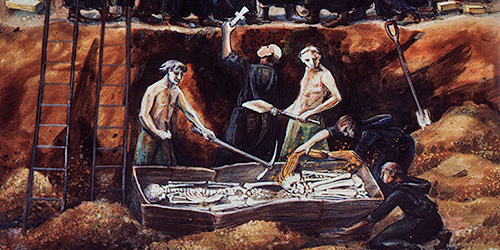 Glastonbury is a focus for myths and legends – explore a selection here!